Screen Scrolling is a powerful concept in gaming. Most of the games nowadays include this feature. This blog will make us understand Screen Scrolling in Flappy Bird. Flappy Bird, as we all know, is a popular game on the Internet. When you play the game, it appears as if the bird is moving forward. In actuality, the screens are moving backward giving the desired effect. So, let’s understand how this can be done using Scratchscratch.mit.edu.

We are creating the Flappy Bird game in Scratchhttps://skoolofcode.us/student-showcase/showcase-preview/13. For this, we need to follow the steps mentioned below:

We should create one backdrop sprite initially. While creating backdrop sprite, use the rectangle tool to create pipes. These can be the obstacles in the way of the flappy bird, while it’s trying to reach the destination.

In this step, we will create the start screen of the game. You can download any flappy bird game image from the internet. Then you can add two button sprites.

Now, let’s see how the bird moves. The bird will be continuously falling. The player can use the space key to move the bird up. This can be done with the following code.

Explanation of the above code:

Now, we can duplicate the backdrop sprite and then change the code a little bit. Instead of 0, we place 1. Likewise, create 5-6 duplicates and change the number from 1 to 2, from 2 to 3…

Now, you can run the code and check whether your Screen Scrolling is happening or not.

In this step, we check whether the bird touches the pipe. We can accomplish this by using color sensing. So, if it touches the color blue, we should broadcast dead and stop other scripts in the sprite. This is done to make sure that the movement of the bird and the screens stop. The following piece of code explains this.

In the final step, if the bird reaches the Winning screen, the game stops. 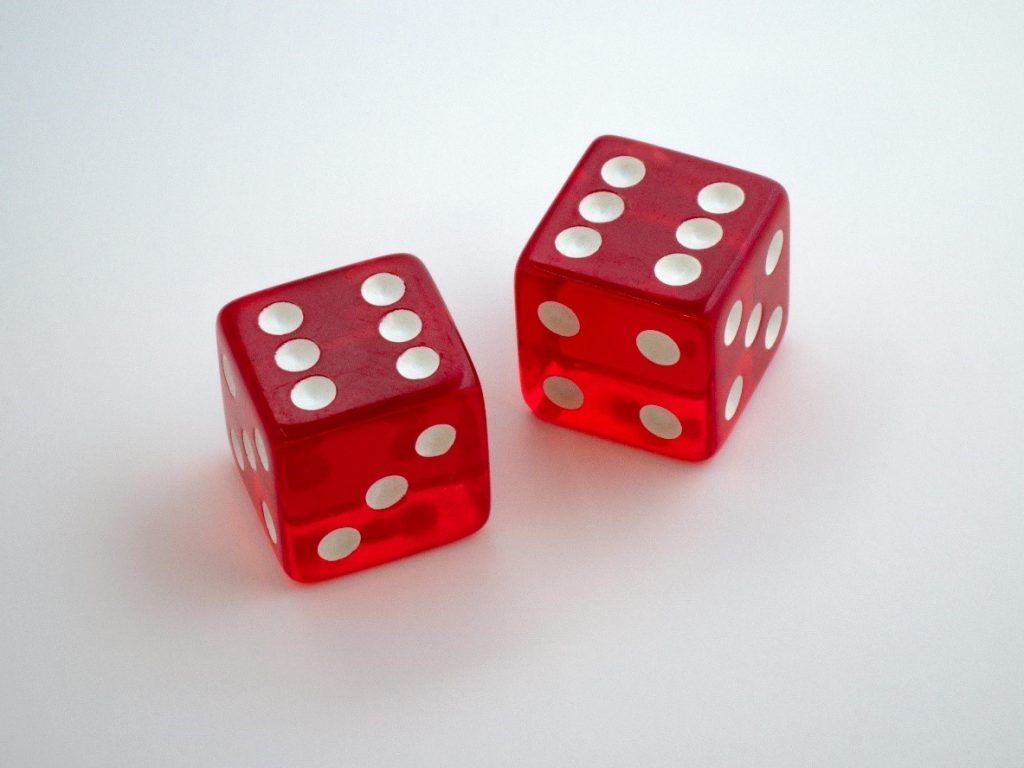 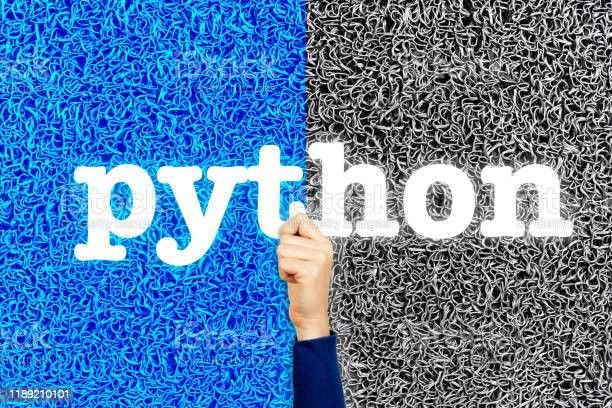 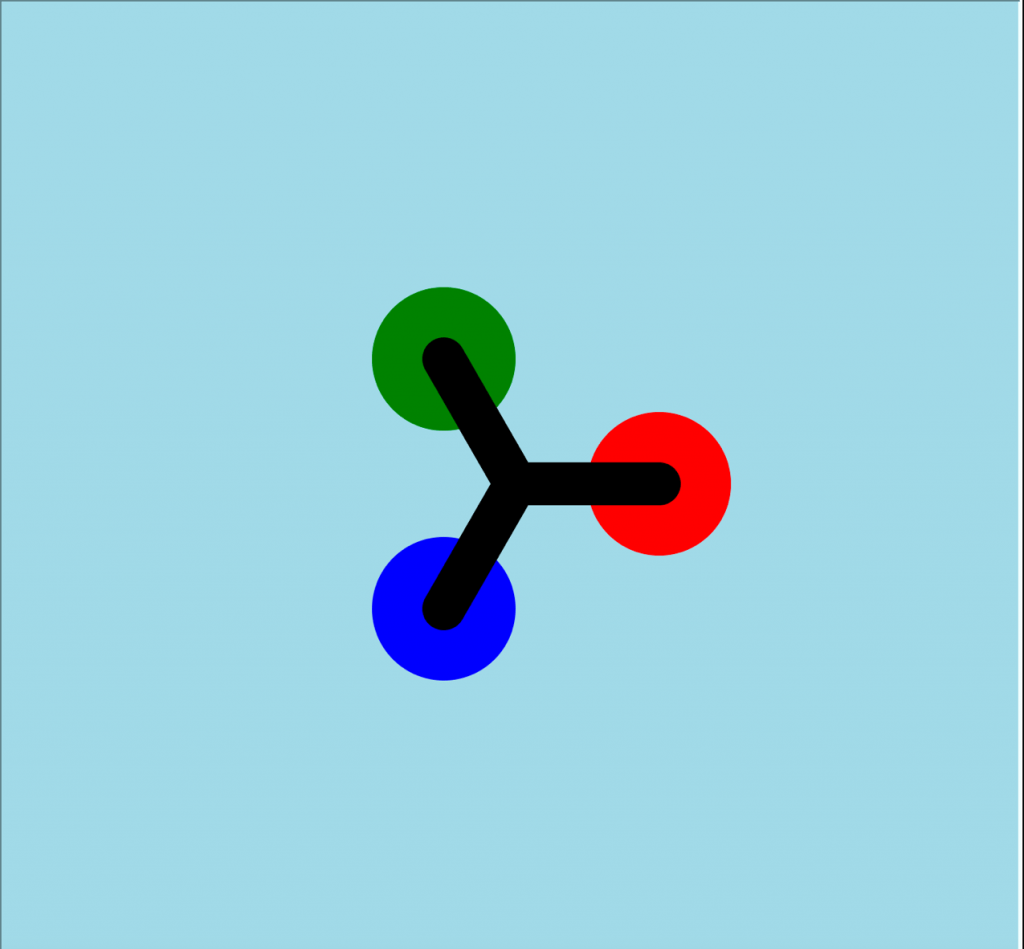 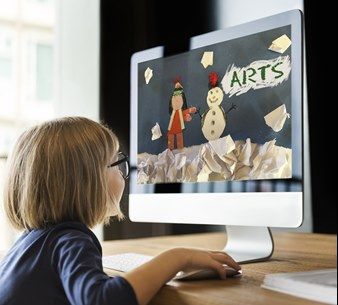